Philippos Yiapanis is one of the most famous Cypriot sculptors working in bronze. He was born in Famagusta, Cyprus in 1957 and when he was 17 years old he had to leave his town due to the Turkish invasion in Cyprus and the occupation of Famagusta by the Turkish troops. This event influenced all his life and his work as an artist.

His first contact with sculpture was in high school, in Famagusta, when he made a wooden sculpture. The wish to be a sculptor was always there, but came true after many years, when he was 35 years old. Even though there was nobody to teach him or show how to start, he was confident he could do it. He started working with clay in his free time, and the hobby became his full time work. In his work, he is inspired by female figure, birds and the human’s need for freedom.

Philippos Yiapanis had his first solo exhibition in 1996, which was followed by more solo and group exhibitions all over free Cyprus. In 2007 he participated in Florence Biennale. Beside the Art Nest and Mikri Salamina Sculpture Park, his sculptures can be found in many places all over the island. Among the most important are: the sculpture in Cape Greko created for the new century; the Phoenix created for the 100 years of Anorthosis Football Club displayed at Antonis Papadopoulos stadium in Larnaca; the monument memorizing the war and the missing people in Agios Athanasios; two monuments in Limassol and Larnaca created in memory of the officers who sacrificed their lives for Cyprus. 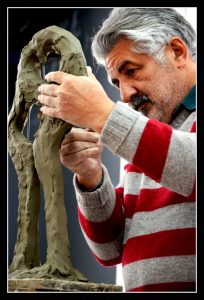 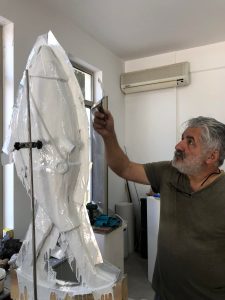 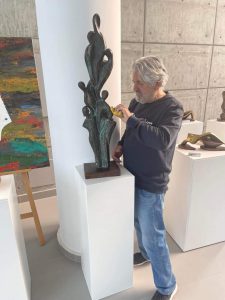 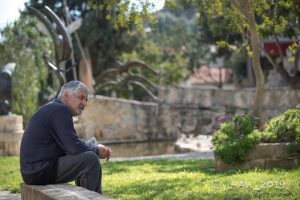 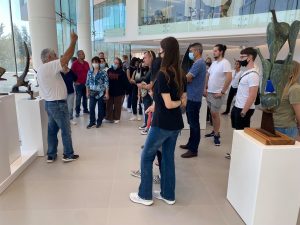 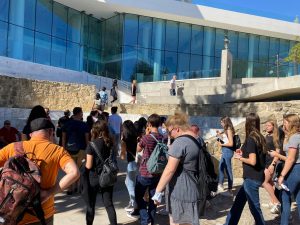 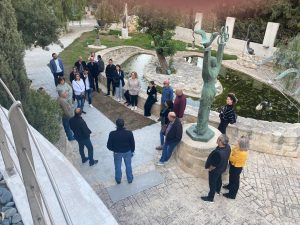 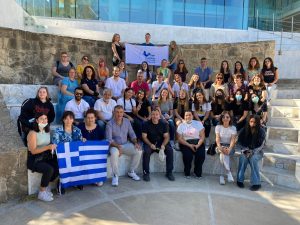 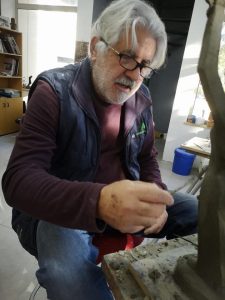 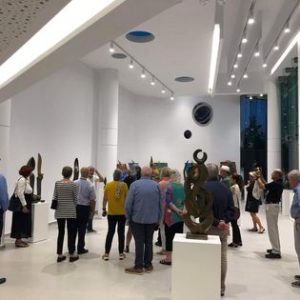 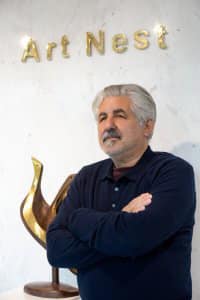 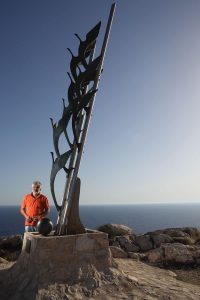 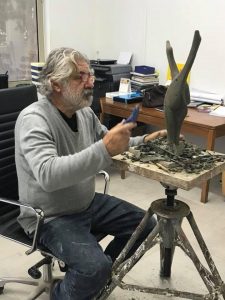 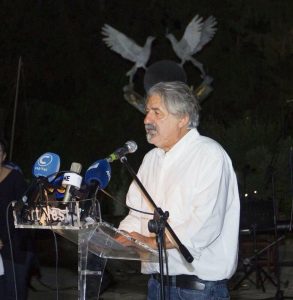 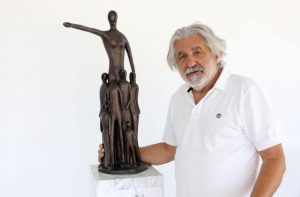